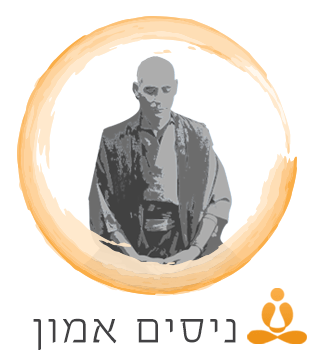 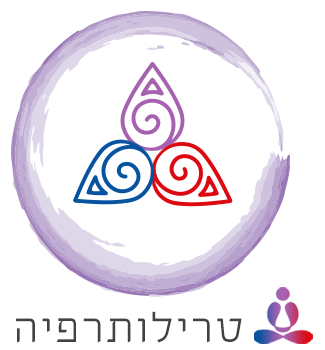 There was once a large prison full of people serving life sentences. One day an outsider came by and passed a key to them through the barred window, along with instructions for unlocking the prison door, so they could escape. “Just put the key in the keyhole,” he said. “Turn the key to the right, turn it twice to the left, then turn it back to the middle and push open the door.” 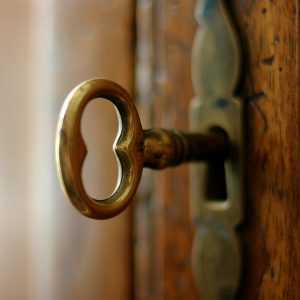 The prisoners were so happy to have received a key from the outside that they hung it on the wall in a golden frame. After all, it was not just an ordinary key, but a Holy Key from the beyond.

Songs were composed and prayers recited to the Key. People came to it with requests, told it their troubles, placed their hopes in it, and brought newborn babies to the Key to be blessed.

Very soon some of the prisoners designated themselves as Key Priests, whose job it was to mediate between the ordinary people and the Holy Key. The priests explained that the captives had received life sentences as punishment for their sins. They promised redemption in the name of the Key, for those who worshipped the Key in the proper manner. The priests also designated feast days and holidays. The Day of the Giving of the Key was commemorated with a huge celebration, where the Key was ceremoniously taken down from the wall and held high while the prisoners danced around it.

A small wooden box was placed in front of the Key, for people to write about personal matters. They beseeched the Key for good health, a suitable marriage partner, or success in business. Whenever a tragedy occurred, people sought refuge in the company of the Key. Soon everyone was wearing chains with miniature Keys around their necks, and wise men wrote books that explained in depth the supreme benefits of the Divine Key and its hidden meanings.

Replicas of the Key were hung in the different parts of the prisons and holidays were celebrated in a slightly different manner in each prison wing, but their significance was the same for everyone.

All prisons are the same, and wherever there is pain there will also be someone who offers solace. Leaders and politicians discovered the potential power of the Key. They could recruit soldiers for Holy Wars if they promised that whoever was killed in battle in the name of the Key would be pardoned for all their sins when they reached the next world.

After a time, rumors spread about a group of prisoners who no longer believed in the Key. They were afraid to speak out, for fear of angering the priests. Despite this, the number of heretics grew and they began expressing themselves openly, claiming that although the Key may provide comfort to people, it is essentially worthless.

Many prisoners stopped believing in the Key. The educated referred to those who believed in it as primitive and scientists scoffed at the claims of miracles attributed to the Key. Free thinkers were upset about the Holy Key establishment. Many youngsters born in prison removed the Key chains from around their necks and stopped attending Key ceremonies. 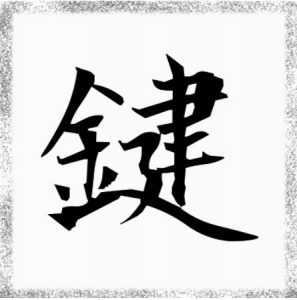 Key worshippers and heretics argued with each other. Each group lived apart, started to dress differently, only married within their group, and forbid their children to play with children from the other group.

One day the stranger who had initially brought the key came to see what was happening in the prison. To his surprise he discovered that no one had escaped, and everyone was either worshipping the Key or denouncing it.

“You have totally misunderstood,” he said. “The key is not to worship or to fight about. Just put it in the lock, turn it according to the instructions, and push the door open.”

To all prisoners who are still searching for the key to freedom:

In Zen Master Dogen’s Eihei-ji Monastery in Japan,
in an old wooden cupboard,
there is a rice paper card from the 13th century.
On it is written that the door is not even locked.